We are the six junior research team leaders:

Nima holds a PhD of physics in the field of “complex systems” with the focus on stochastic data analysis and computational physics. As a postdoctoral researcher, he mainly focused on computational biology, bioinformatics, and systems biology. His CCCE junior research group will employ cutting-edge statistical modelling techniques, such as machine learning, on multi-omics data to study the complex biology of cancer at a system level. Nima’s team will be studying tumor evolution in order to understand the underlying reasons for the heterogeneous response to therapy in patients. Next to his scientific work, Nima is crazy about music and devotee of technology. 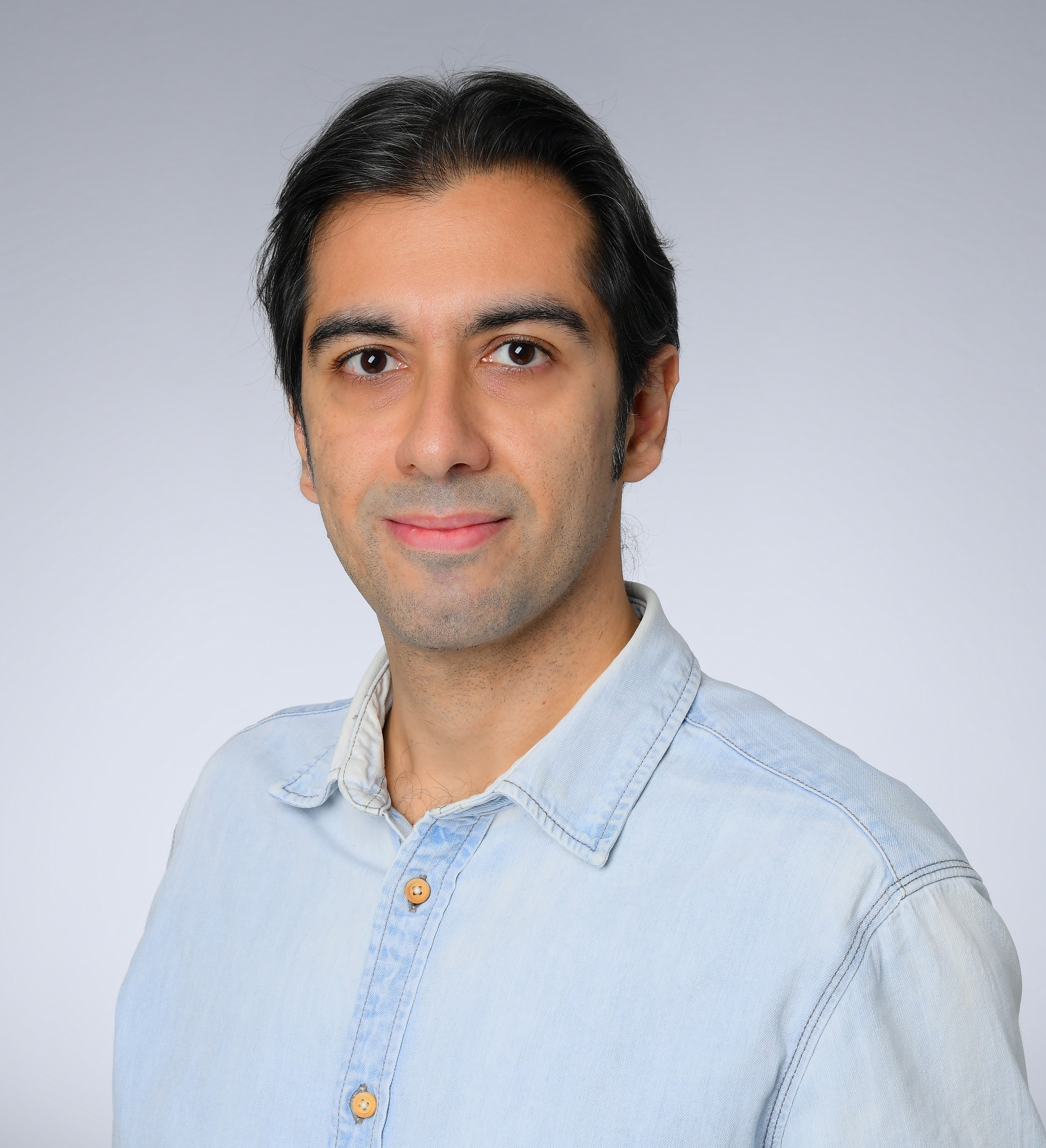 Jan obtained two doctorates, in Computer Science (Dr. rer. nat.) and Human Biology (Dr. rer. physiol.), as well as a habilitation in Computer Science at the University of Marburg, where he developed algorithms for brain surgery guidance. Jan has gained extensive international experience at highly prestigious institutions, such as Princeton (SCR), Boston (Harvard), Shanghai (SJTU), which he combines with over ten years of experience in the development of algorithms in medical image analysis and computer vision. He authored more than 150 peer-reviewed publications, several patent applications and patents, and edited three books. His theses, publications and Start-up activities were recognized by more than 10 research awards. His research interests lie in medical image analysis and image-guided therapy. The aim of the junior research group is to continue to develop innovative AI-based methods for the analysis of medical images and data, as well as their application in image-guided therapy and surgical interventions with Augmented and Virtual Reality. This will be achieved by expanding his group of several PhD students, and the installation of a medical mixed reality infrastructure at the IKIM. 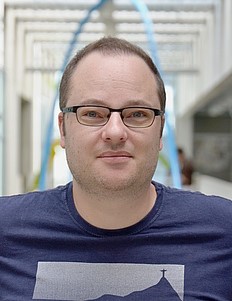 After obtaining her PhD from the University of Cologne in genetics, Melanie started a PostDoc in Cologne, focusing on the regulation of programmed cell death by the protease Caspase-8. Her CCCE junior research group will investigate the alteration of cell death machinery, which has traditionally been viewed as a central feature of malignant transformation and therapy resistance in cancer patients. Melanie’s team will study how the alteration of cell death machinery controls the immune surveillance of cancer and will particularly evaluate the use of novel compounds that modify cell death signaling to conceptionally set new accents in cellular immunotherapy. This will contribute to the development of innovative therapeutic strategies for the treatment of cancer. Next to her scientific work, Melanie is involved in various fields of civil activities on voluntary basis in the City of Cologne. 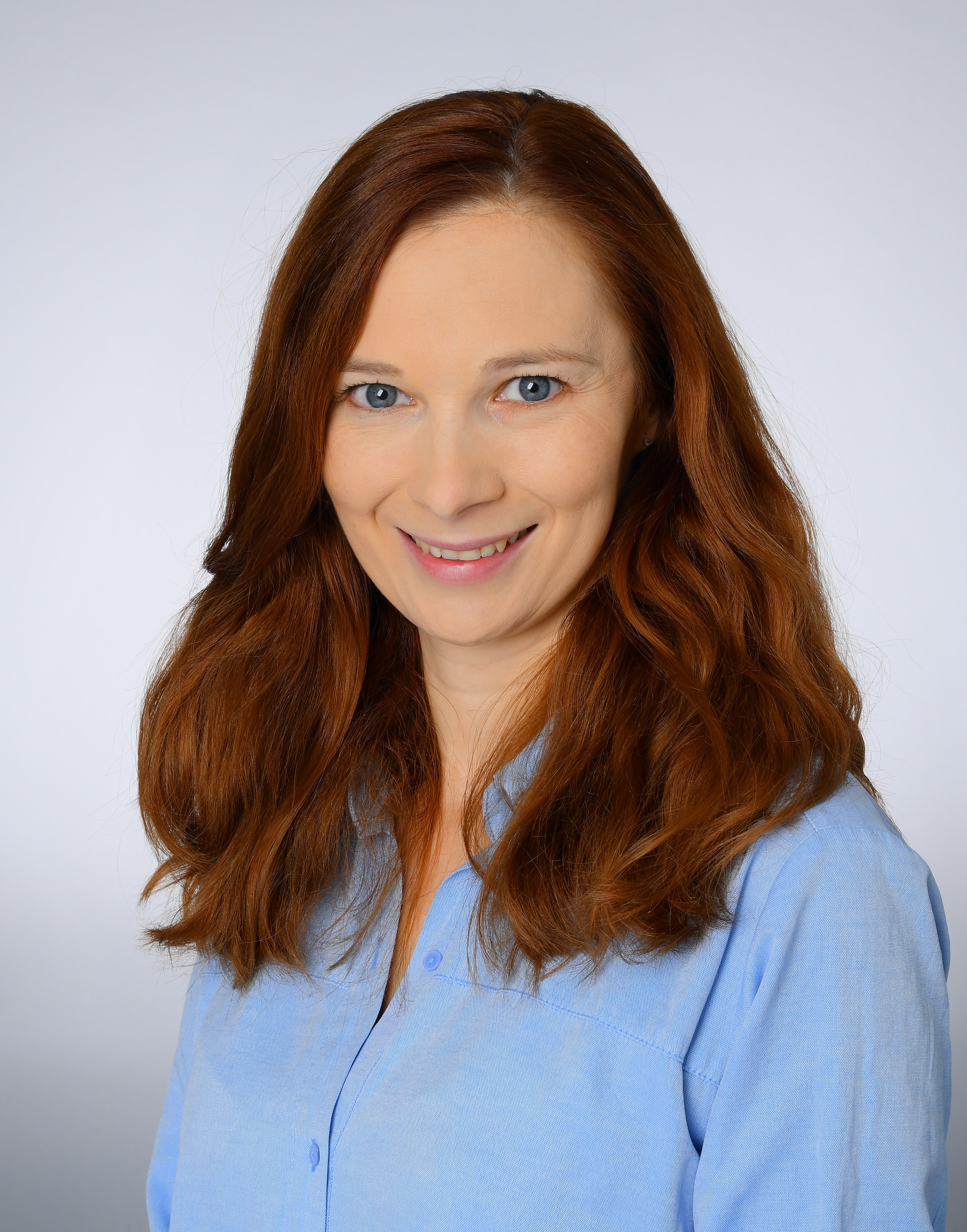 Before obtaining his PhD in Computer Science at the University of Bonn, Michael worked as a data scientist and software developer. After his PhD graduation, Michael pursued postdoctoral work at Monash University, Australia, – where he still is an affiliated researcher – and at the CISPA Helmholtz Center for Information Security, working on federated learning and the theory of deep learning. He is interested in the theoretically sound application of machine learning to distributed data, facing challenges of computational complexity, communication and trustworthiness. The group will develop trustworthy machine learning methods for healthcare applications by investigating novel approaches to privacy-preserving federated learning, the theoretical foundations of deep learning, and the collaborative training of explainable models. In addition to his scientific work, Michael is a musician, much to the detriment of his neighbours. 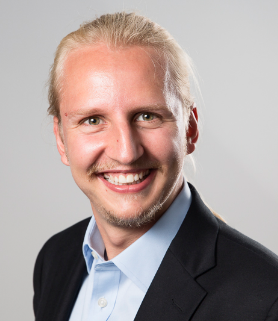 Kjong-Van received his Ph.D. in Computational Biology and Bioinformatics from the University of Southern California in Los Angeles, CA, USA. During his PostDoc at the Memorial Sloan-Kettering Cancer Center, New York, USA, he used machine learning and bioinformatics methods to study the effects of genetics and splicing on cancer patients. At ETH Zürich in Switzerland, he worked on exciting industry-academic collaborations such as the Tumor Profiler project supporting clinical-decision making for cancer patients. His CCCE junior research group in Aachen will develop methods for the molecular, multi-dimensional characterization and analysis in cancer patients. The aim is to gain more comprehensive insights into tumor biology and work out new parameters that can differentiate between patient groups and specific therapeutic approaches. Kjong is originally from North Rhine-Westfalia and enjoys all the specialities from the region. 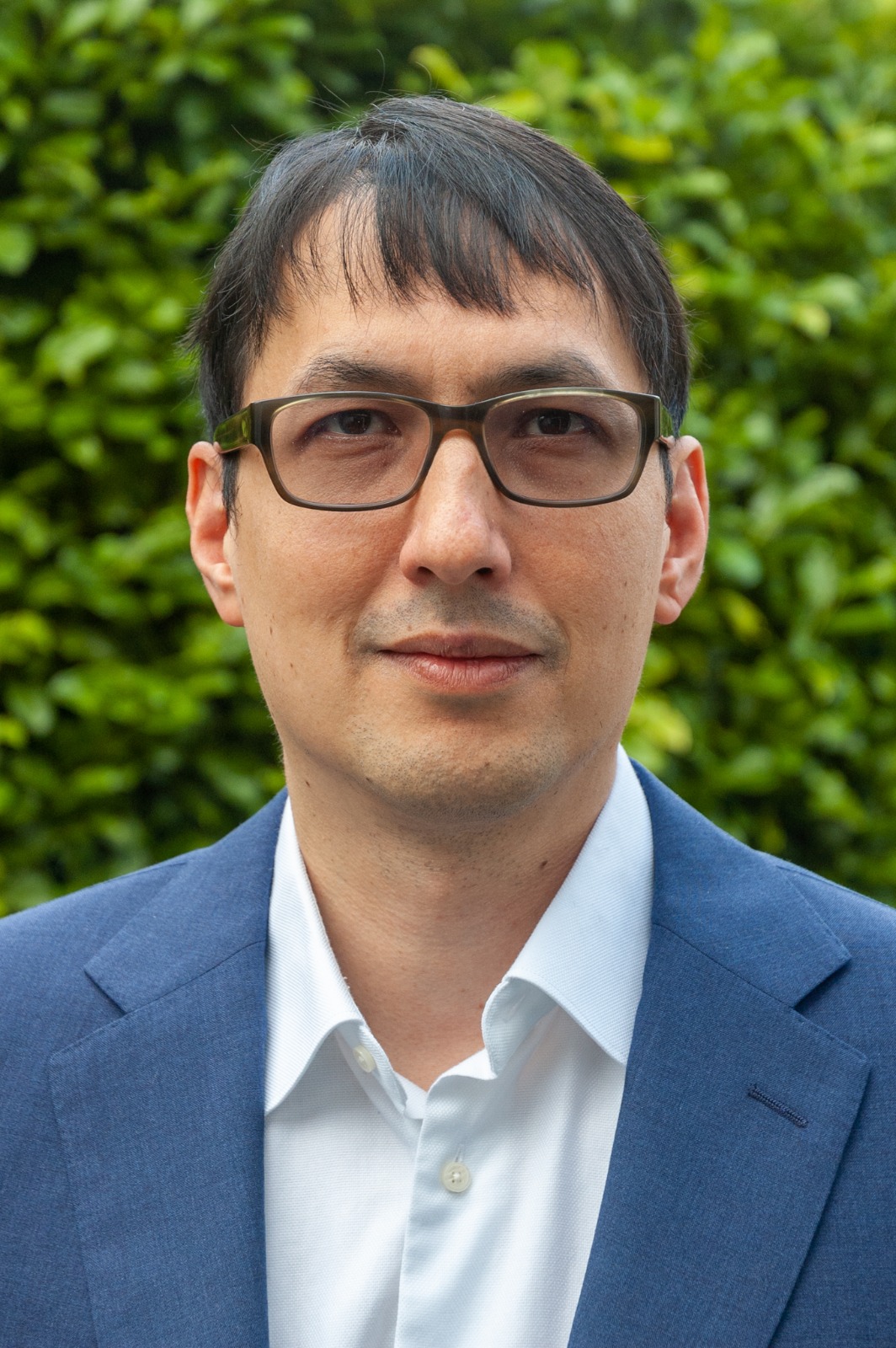 While obtaining his PhD in Computer Science at the University of Passau, Jörg received several awards for his research and supervised teams working on Data Science, Web Engineering and infrastructures for Deep Learning. His junior research group promotes knowledge exchange between machines and between humans and machines by research in three areas: First, the extraction of structured, machine-readable data from unstructured sources, such as clinical reports. Second, transfer learning in multimodal environments, such as clinical images and reports, both, across separate models and within shared models. Third, theorrection of machine learning models’ decision-making processes by integrating clinical expertise. Approaches from Explainable Artificial Intelligence (XAI) serve to identify where corrections are necessary in the decision-making process. Next to his scientific work in dark offices, Jörg likes the outdoors (and chocolate).